“It took far more time than Richard Linklater’s Boyhood or Odysseus’s wandering the oceans to get home, but Alexandra Anthony’s Lost in the Bewilderness, thirty years in the making, was worth the impossible wait. It’s mythological, philosophical, worldly and wise, an extraordinary true-life document of how, through nurturing and family, a feral wolf child becomes a gentle cub–and, ultimately, a human being. A work of hope and grace and gentility, among the finest documentaries of recent years.”

“One of the finest documentaries you will ever see about adolescence, memory, and the importance of returning ‘home’, using Greece’s ancient and modern mythologies as inspiration.” “This funny, restless and deeply moving film is lovingly dedicated to everyone that once felt or still feels lost in… ‘the bewilderness’.”

“It takes off thanks to masterful editing, a clean structure, and captivating narration by Anthony herself whose matter-of-fact delivery seamlessly meshes the ancient myths of Oedipus, Perseus, and Odysseus with Lucas’s story.” “A visually rich, suspense-filled ride.”

“A fusion of Michael Apted’s Seven Up! and Homer’s Odyssey.”

“Related with detached wisdom and compassion.”

“Rarely do films pack such a passionate, resonate payoff.”

“Alexandra Anthony… a ‘Tragedian With A Camera’.”

“Anthony’s narrative power is evident from the first shots.” “A full circle of life unfolds before our eyes with such mastery that you almost forget you’re watching a documentary and you simply gape, immobilized.”

“Greek-American director Alexandra Anthony proves that the best documentaries play with time on their side.”

“Like a daughter of Cronos, Anthony goes spinning family history with classical Greek myths… Anthony’s camera exhumes images of Lucas and his family’s past, like one invoking ghosts from Hades, giving them form and bringing them back to life.”

“A beautiful documentary” “Write down the title – Lost in the Bewilderness – and go see it!”

“It is at once uniquely Greek and almost universal, quite like Greek mythology itself.” “(The film has) an amazing relatability.”

“a touching documentary of kindness, optimism and humanity, that shouldn’t be missed by anybody”

“…shares BOYHOOD’s cumulative uncanniness, but its disorientations are more radical as Lucas, its lost boy, is wrenched from and returned to family and country.”

“a real stand-out of the Festival”

“Best Greek Documentary award goes to Lost in the Bewilderness…for its story and the filmmaker’s approach.”

“one of the most entertaining, moving and revealing films we’ve seen recently”

“the film that held us under its spell at Thessaloniki”

“an authentic surprise of the Festival…excellent”

“I cried continuously from the middle on”

“the documentary ‘Lost in the Bewilderness’ is the best I’ve ever seen! Such a masterpiece!”

“#LostInTheBewilderness was 1 of the most touching #documentaries I’ve seen #InMyLife.”

“#family #alexandraanthony thank u @LAGFF for the gift”

“A film of great depth and beauty… an intriguing, gripping work.”

“Lost in the Bewilderness is as close to a perfect movie as I’ve seen in years.”

“A haunting and sometimes hilarious story. Like an archeologist delicately excavating the site of a Greek temple, Alex Anthony probes into her family’s past in this rich, layered, multigenerational saga. Thirty years in the making, Lost in the Bewilderness gives new meaning to our understanding of mythological. It glows with warmth and humanity.”

“There are so many things I admire about Lost in the Bewilderness: the beautiful photography, the lyrical writing, the masterful editing, and the wonderful ensemble cast.  Alex Anthony has crafted a staggeringly beautiful film that will resonate with you long after the final frame.”

“A major accomplishment collapsing 30 years of real life into 90 minutes, ‘Lost’ tells multiple stories simultaneously and richly. Anthony reveals the inner workings of family in a way that ‘reality TV’ can’t begin to touch. Some of her imagery is mystical and beautiful; some of it simply touches us with its ‘everydayness.’ Combined, her pictures, and intimate writing and narration allow the ‘familiar’ to take us someplace else. Her dedication to completing this film over so many years of production and post-production should be an inspiration to all documentary filmmakers.” 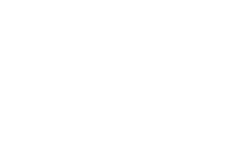 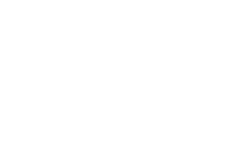 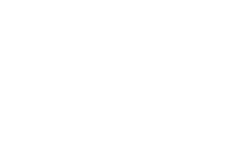 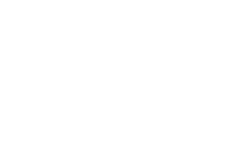 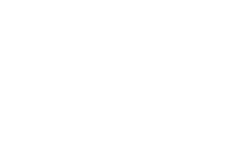 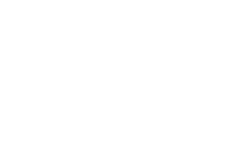 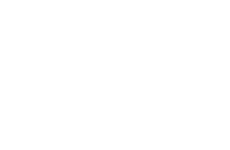 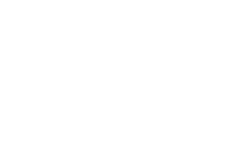